THE LOTTERY OF LIFE

” “Why?” she enquired, her interest suddenly piqued under the misguided impression I was about to trade heist strategies. “Because you’ll go to jail” – I replied.” 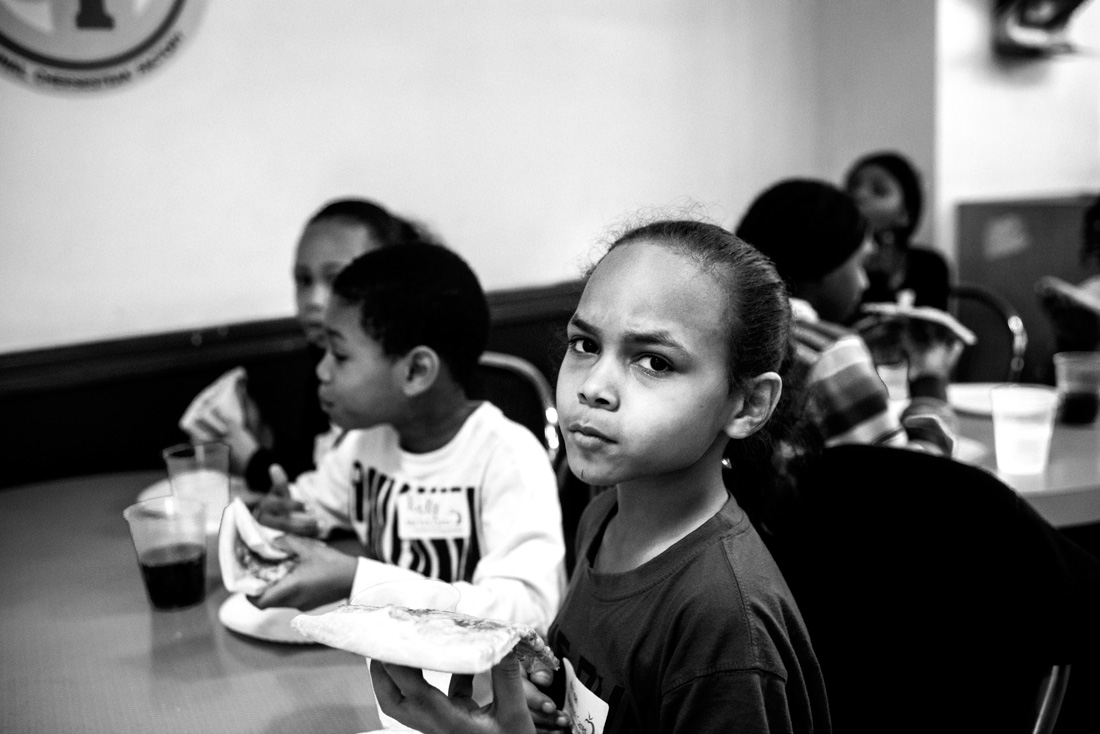 Dave is one of the best people I know. He’s not a do-gooder claiming righteous superiority; he’s just a good guy doing good things.

Almost a year ago, he asked me to come along and help him teach a dance class for NYC Cares, the largest volunteer organisation in the city. The kids (aged between 7-11) live in a shelter and the class is their monthly reward for good behaviour. I didn’t really know what to expect – growing up in Australia in a supportive family environment, I was offered every opportunity to succeed at life. Growing up in a shelter I imagine is like starting life on the back foot. These kids have to break a cycle before they even get an opportunity to run their own race. 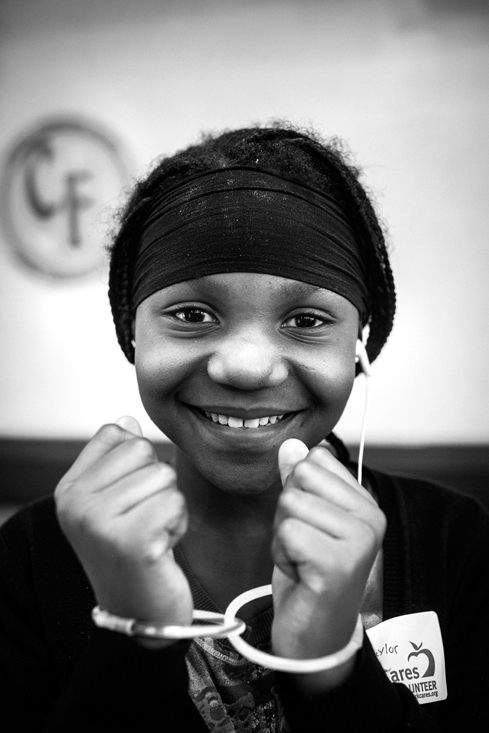 I arrived early and Dave showed me the routine. The class went like any other. The kids were well behaved and enthusiastic. Dave took the lead while I attempted to lead by example and then afterwards we took them for pizza.

I was eating pizza with one of the girls when she informed me that if she were to rob the pizza place she’d start by shooting the lights out. I took a moment to process this information before suggesting – “that might not be such a good idea”. “Why?” she enquired, her interest suddenly piqued under the misguided impression I was about to trade heist strategies. “Because you’ll go to jail” – I replied. She looked disappointed. “My dad’s in jail” said the other small child to my right. I nodded and shovelled more pizza into my mouth – feeling profoundly unequipped to handle the situation.

As they were getting on the bus – one of the boys gave me a ring he’d made for me out of rubber bands. I put it on, complimenting him on his craftsmanship. He smiled shyly and boarded the bus. They seemed sweet yet jaded, like life was already sapping them of their childhood innocence. I considered this as the bus pulled away, Dave and I standing on the pavement-waving goodbye as the daytime foot traffic diverted around us.

It was a beautiful spring day in New York City and Dave was headed to a family fun day at his old school in Chinatown where he’d not only attended but taught at as an adult. He promised dancing and food – a winning combination. 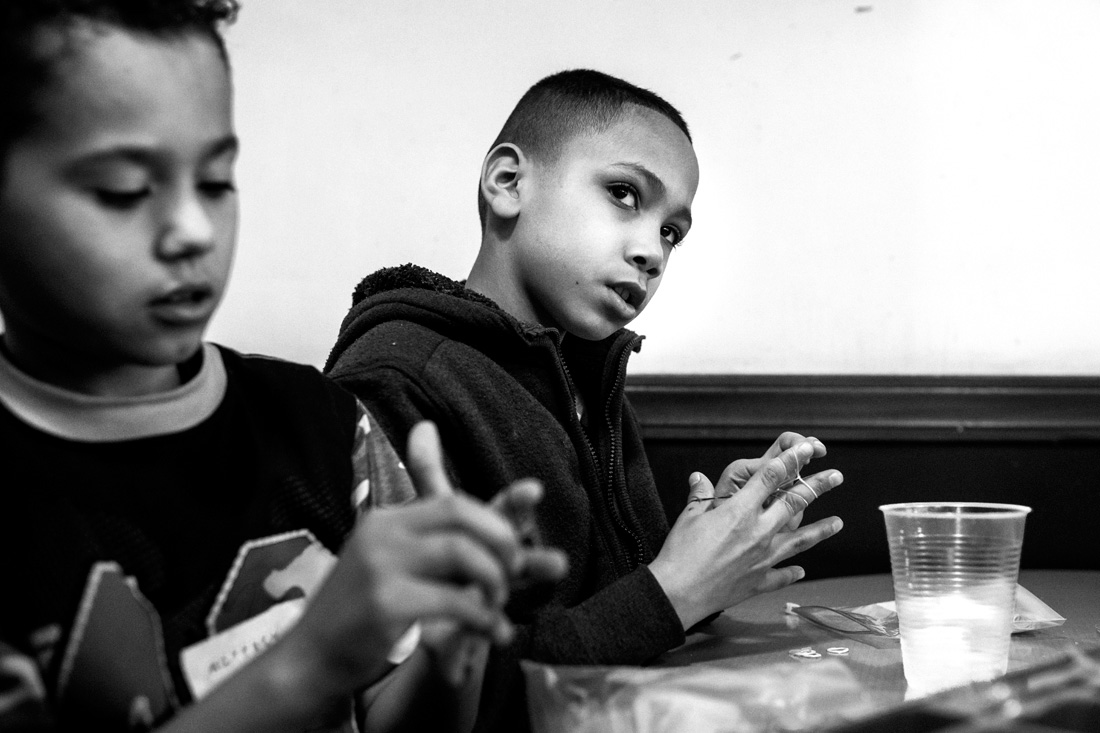 Dave knows everyone. We arrived at his old school and Dave left to lap the courtyard while I went in search of food. The kids greeted him like an old friend. The adults greeted him like an old friend. There was family and fun, community, carefree laughter. It was everything the kids I’d met that morning didn’t have. I wondered if they were already back at the shelter, perhaps still excited after their monthly outing. I looked down at my ring and wondered too about my ten year old boyfriend and what his life looks like on a day to day basis… 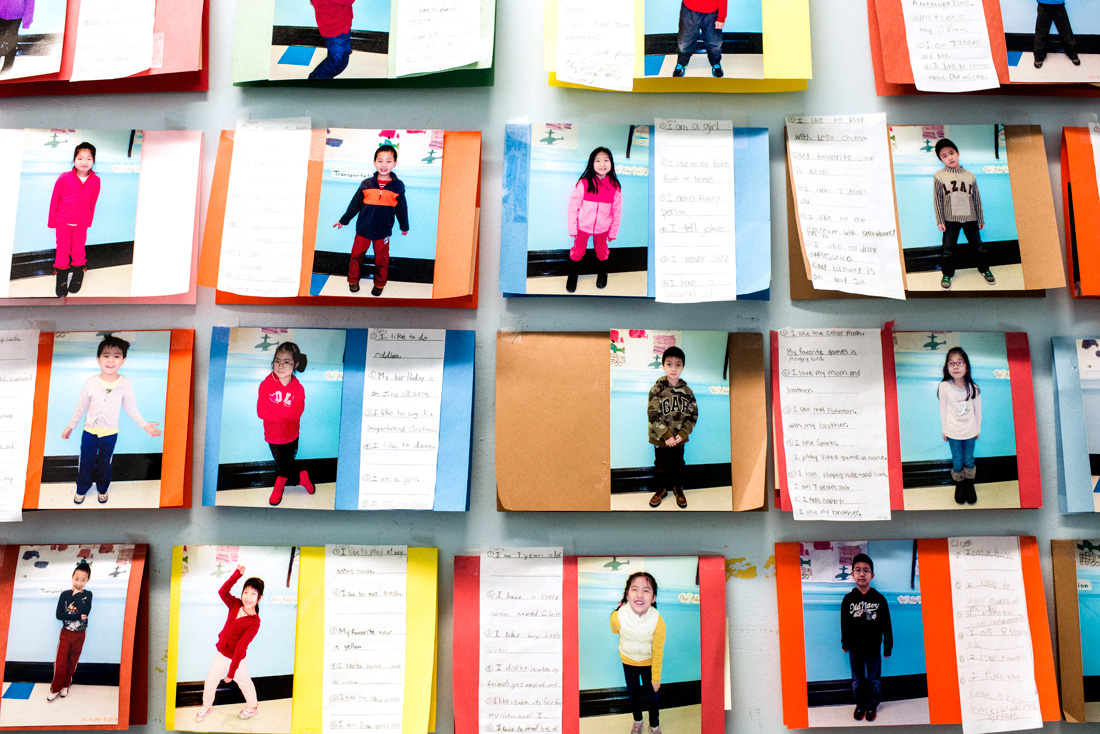 Dave came back to collect me. I handed him some type of sustenance on a stick and he took me on a tour of his old school. It reeked of promise and opportunity. Happy faces smiled back at me from the walls. Children with their whole lives ahead of them. The lottery of life had favoured them as it had me. But what if it hadn’t? Where would I be now and how hard do you have to work to change the course of the life to which you were born?