“In this way, I see the images like crime scenes waiting to happen.”

Into The Night is an ongoing project I started in New York, documenting an old side to the city that lives on after dark. As a concept – Into The Night aims to capture my journey through the night at street level. The use of flash is aggressive and revealing, drawing comparisons between my subject and the style of crime scene photography. In this way, I see the images like crime scenes waiting to happen. Apart from the black and white conversion – the images remain untouched like dark snapshots from my mind.

I recently took the project to Taipei – the capital city of Taiwan to photograph the red light district, located near Snake Alley. I wanted to photograph the Triads but after no one would accompany me – I settled for a seedier side to the city. I drank snake blood, ate pig’s feet and photographed prostitutes lingering in the alleyways trying to drum up business.

Since I started the project, people have expressed their concern for my safety but at no point have I felt that the situation has been out of my control. I’m not afraid of talking to people from different cultures or backgrounds and although I believe people generally mimic my open mindedness, some people take offense and react accordingly. Every time I click the shutter – its like rolling the dice – I never know which reaction I am going to get and I would be lying if I said I didn’t find that exhilarating. 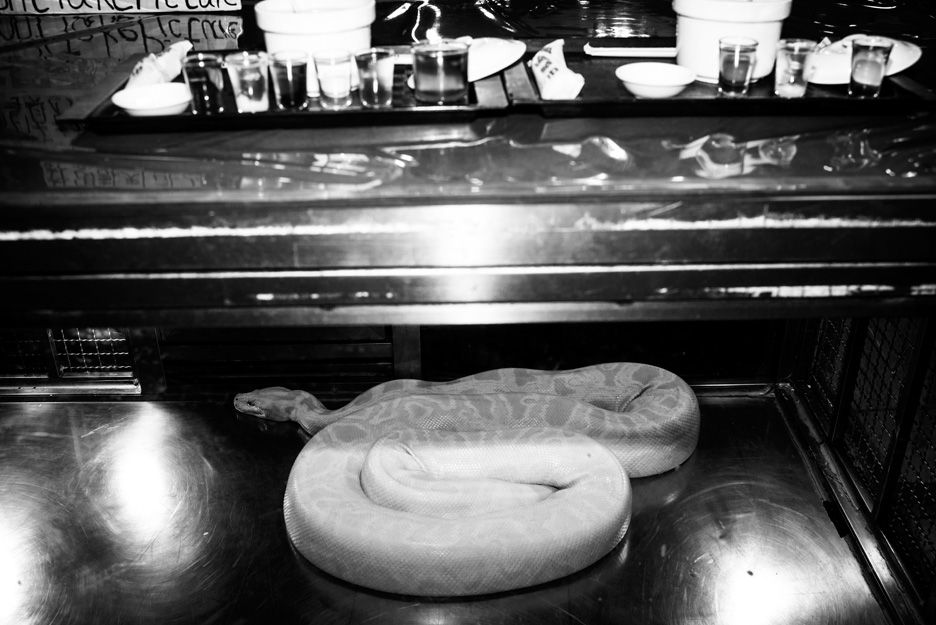 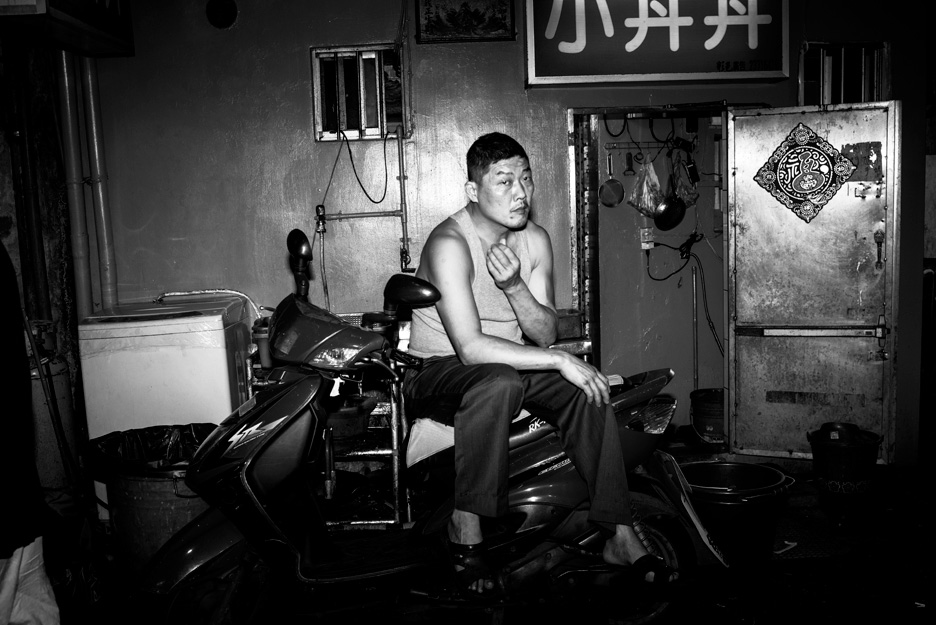