The Attack of the Killer Goat Gang

He locked me with his eyes and I froze. Has anyone ever died from a goat attack? How much damage could those goat tusks do….and if said goat attack happens – do I sacrifice myself or my camera?

The sunset in Milos is amazing. I had been doing some exploring and scoped out the best place to photograph it. Unfortunately, I also had to scale a cliff to get there. No worries – there is literally nothing I wouldn’t do for a photo opportunity. I had successfully conquered the cliff when I turned a bend and came face to face with the meanest looking goat of all time. I mean Billy Goat Gruff aint got nothing on this dude.

He locked me with his eyes and I froze. Has anyone ever died from a goat attack? How much damage could those goat tusks do….and if said goat attack happens – do I sacrifice myself or my camera? Were the thoughts that raced through my head.

I was in his territory. If I ran, I decided it would be a sign of weakness and this bad boy would own me. So I stood my ground and engaged him in a stand off. We locked eyes and I gave him my best death stare. Thank god I had learnt that skill from my mum. His comrade joined him to boost the intimidation tactics. It was me against the goat gang.

I went  for my camera to sneak a couple of shots. Clearly this sign of confidence was too much for them. They knew I was for real. Goat One turned to Goat Two and gave him a look as if to say “this is one bad bitch” and then they were off. Straight over the cliff. Oh man…had I just killed a heard of goats?

Then from nowehere their goat herder/pimp daddy appeared. He was clearly angry. I could tell because he was yelling, waving his hands and running in my direction. Turns out it was actually his turf and I was an intruder causing chaos in his hood.

It was time for me to cruise. I swiftly made my exit and glimpsed the goats chilling on the next tier. Man those guys have some mad skills navigating the mountains. A couple of them turned to glare at me. I glared back, trying to look hardcore whilst retreating with my tail between my legs.

The goat herder ended his pursuit clearly satisfied I was no longer a threat. Sigh….I had been defeated.

Never the less.. I had survived to fight another day. Watch yourself Goat Gang…I’m comin for you….! 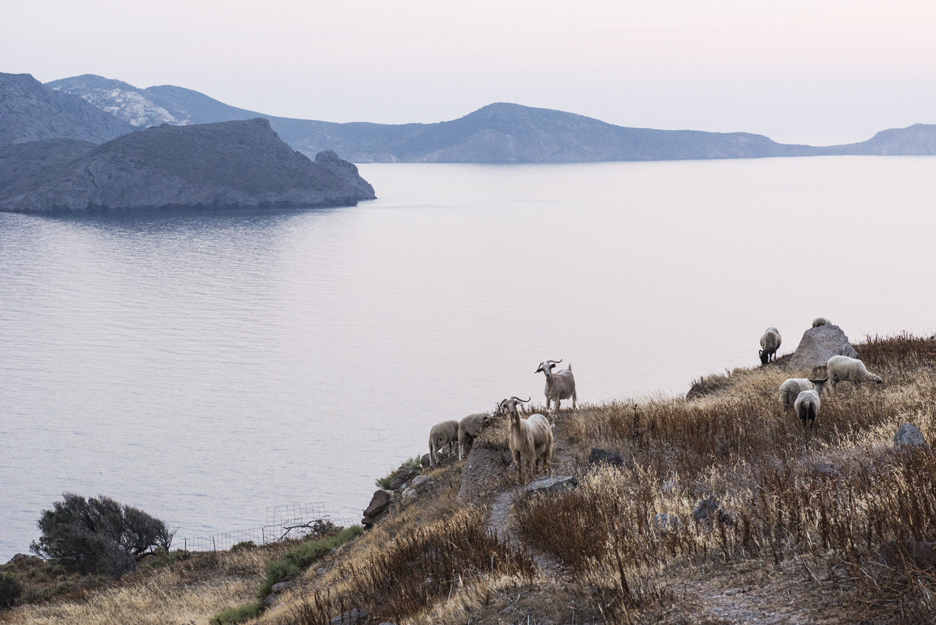 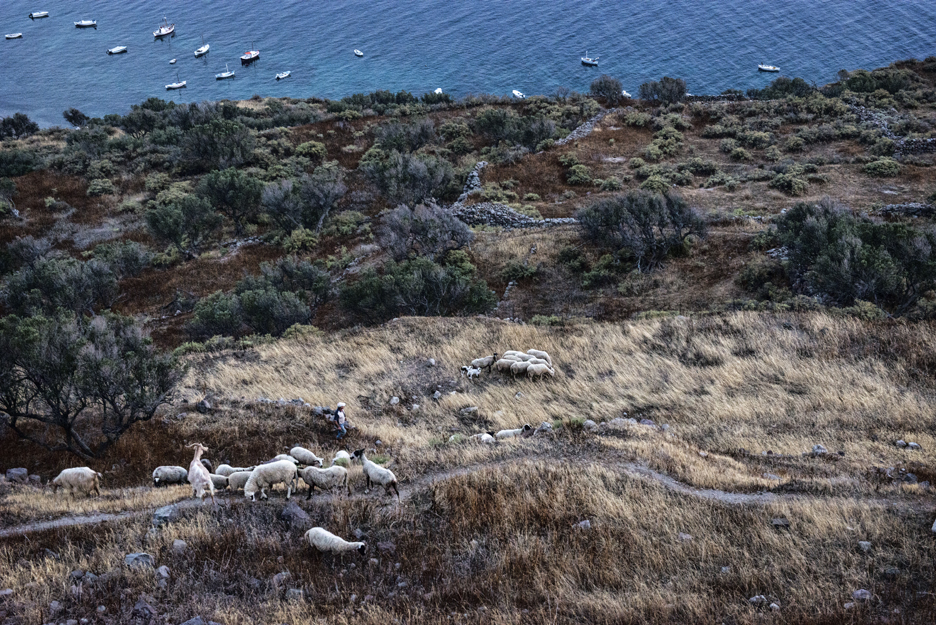